Without further ado, here’s a tool for finding implicit foreign keys in a Postgres or MySQL database. It uses the Levenshtein distances of column names to find foreign key relationships. Obviously there are theoretically more sophisticated approaches to this problem (e.g. using the values of columns to match keys), but:

Full documentation is in the README.md file in the repo. 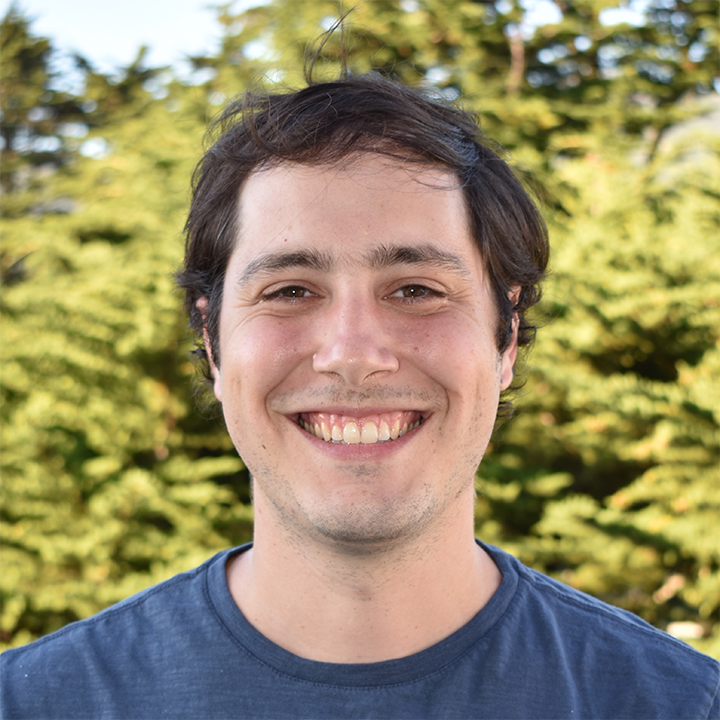