We raised a $35M Series B. Here's what's next for fake data. 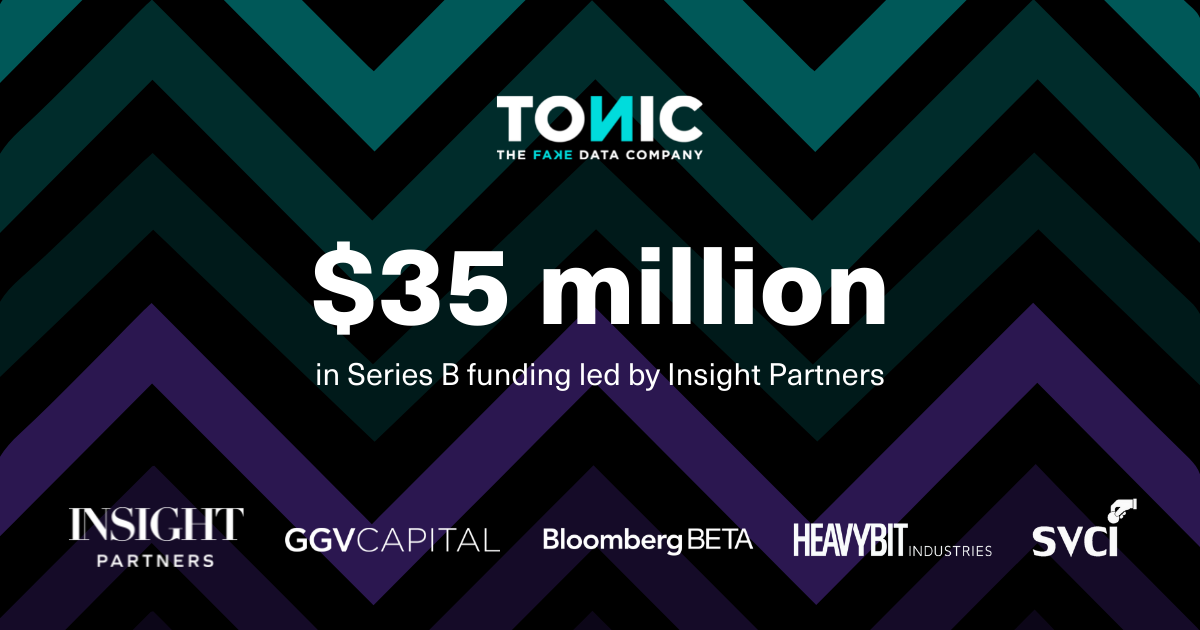 When we launched Tonic.ai in early 2018, we knew there’d be challenges tied to the fact that we were entering a very new industry with a very original angle. Not the classic data synthesis for analysis and research, but data synthesis for developers. What we’ve built in the years since is a category-defining solution for the data privacy market. In pioneering data mimicking, we’ve redefined the way developers talk about test data. Fake is no longer a bad thing. And we couldn’t be more proud to work with teams at familiar companies the world over.

Our customers hail from a wide range of industries, from healthcare to financial services and edtech to e-commerce. They include eBay, The Motley Fool, Flexport, VMware, Everlywell, Scalapay, and Sorare. This growing list has driven our revenue to increase by 500% in the past year. Internally, we’ve quadrupled our team size, and we’re aiming to quadruple its current size in the year to come (see our open roles here!). These are incredible numbers, and I’m incredibly grateful for each individual involved behind the scenes, from our employees, to our end-users, to our investors.

The technology that got us here

If you’re new to Tonic, our platform allows developers to safely and realistically mimic their existing production data across databases to capture the full complexity and nuance of their data’s behavior. Fake datasets that once took developers days or weeks to build in-house can now be generated in minutes using Tonic. By taking the burden of sourcing data off of developers, we’re quickly becoming an integral part of the modern CI/CD toolchain, allowing developers to move faster, while maintaining compliance and security.

But those are our words. Here’s what our customers have to say:

“We are very much a ‘Let’s deploy as quickly as possible’ company. Accessing data took so long that developers didn’t want to do it. Tonic changed that out of the gate. We used to have to load tables overnight sometimes. Now Tonic can kick off a database that anyone can pull down in an hour or less.” - Stephen Wooten, Co-Founder & Director of Engineering, Kin Insurance

Our mission is to always be one step ahead of the complexity that software teams are continuing to face, as their products rely on larger and larger datasets. We see a future in which machine learning and AI will be used across the development process, and that process’s interdependency on data operations, data engineering, and data science teams is only going to grow. Getting quality, safe data to developers is a gargantuan task in and of itself. But it’s just the start of what we’ve got planned.

With the recent launch of our AI Synthesizer, Tonic.ai has introduced machine learning and artificial intelligence into the platform, to further heighten the fidelity of its generated data. This represents an industry first in the use of ML for generating data for software engineers, and it also represents our goal of equipping all teams on an organization’s data pipeline with the high-fidelity data they need to ensure compliance, improve the quality of software testing, and accelerate development cycles.

The technology we built to revolutionize CI/CD for developers has equally valuable applications in generating quality sales demo environments, training machine learning models, and performing data analytics. Having proven the value of data mimicking in software development, we’re building out our tools to do the same for data science, DataOps, and sales engineering use cases.

To everyone who has partnered with us on this journey so far: thank you. To everyone we’ll soon meet: here’s to the next generation of fake.

To view the press release for our Series B fundraise, click here. 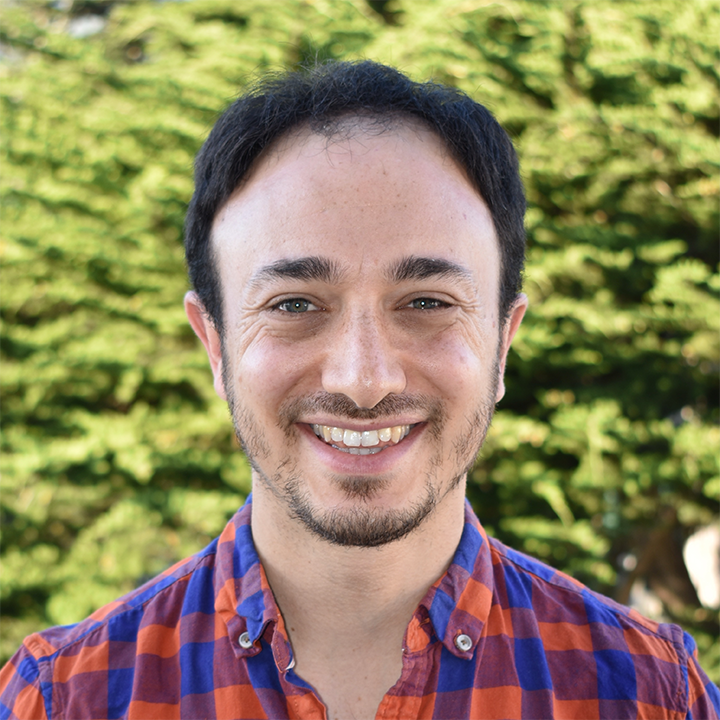 Ian Coe
Co-Founder & CEO
Ian Coe is the Co-founder and CEO of Tonic.ai. For over a decade, Ian has worked to advance data-driven solutions by removing barriers impeding teams from answering their most important questions. As an early member of the commercial division at Palantir Technologies, he led teams solving data integration chal- lenges in industries ranging from financial services to the media. At Tableau, he continued to focus on analytics, driving the vision around statistics and the calculation language. As a founder of Tonic, Ian is directing his energies toward synthetic data generation to maximize data utility, protect customer privacy, and drive developer efficiency. 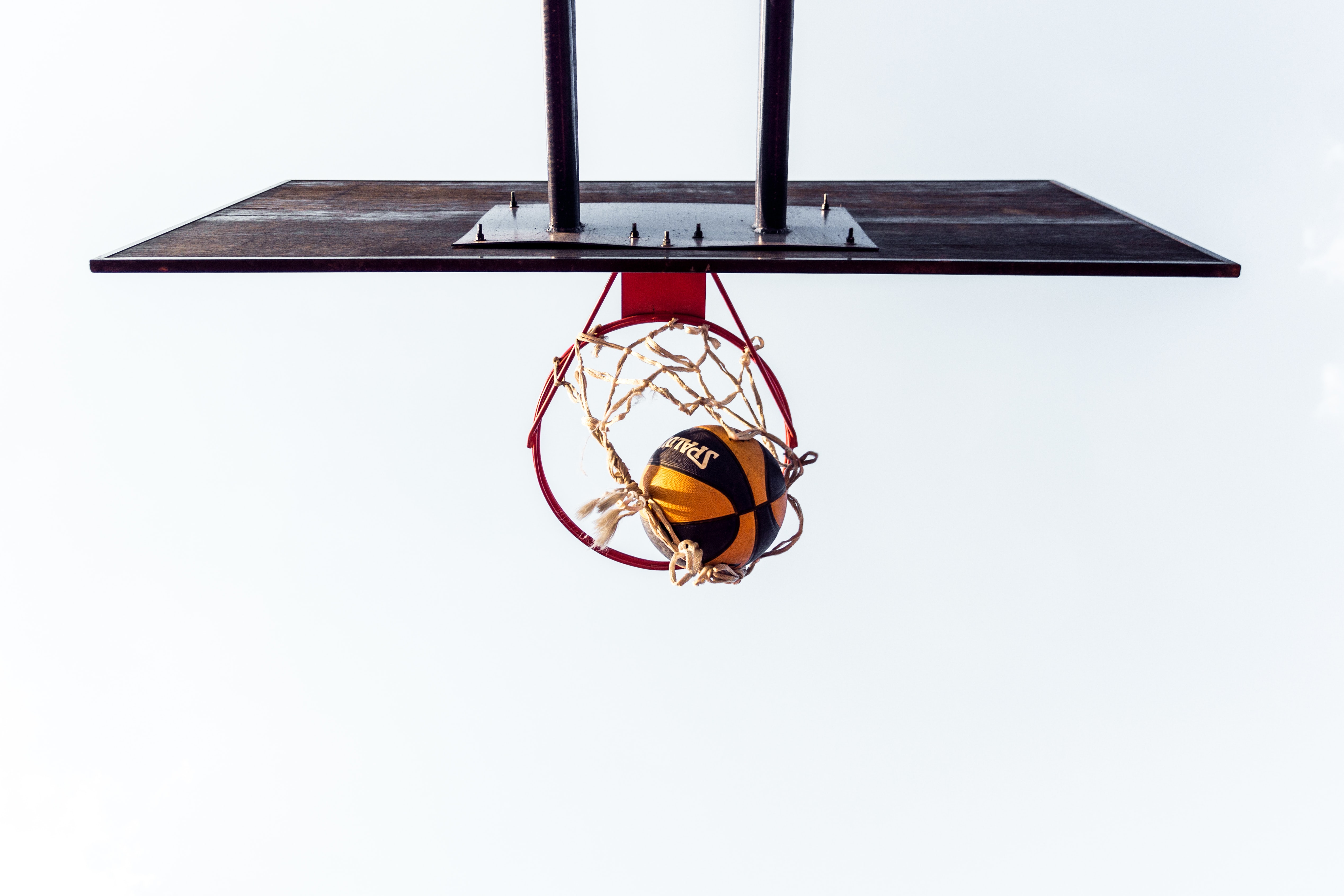 5 Tried-and-True Tips for a Successful Series A 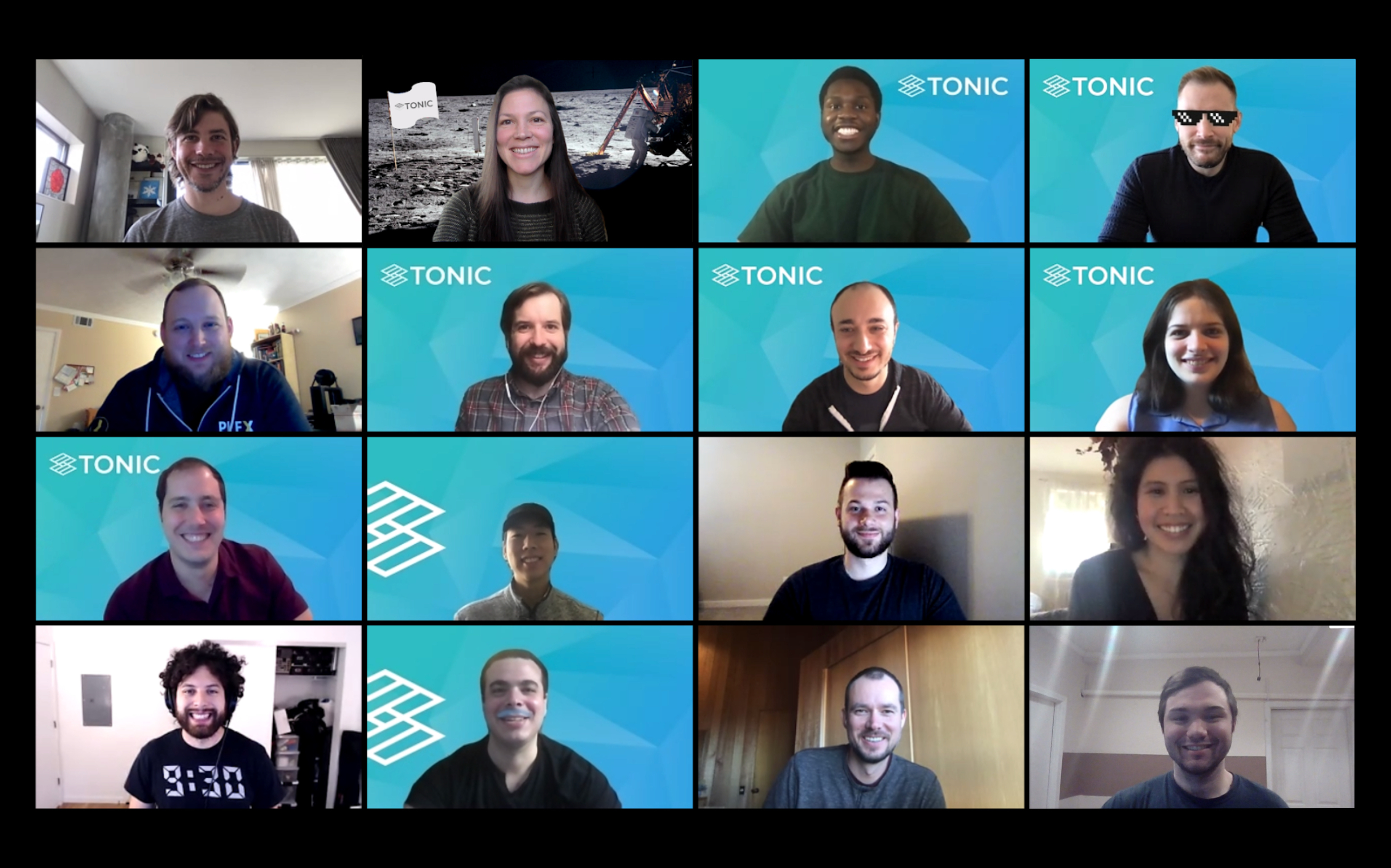