NoSQL vs. SQL: What You Need to Know 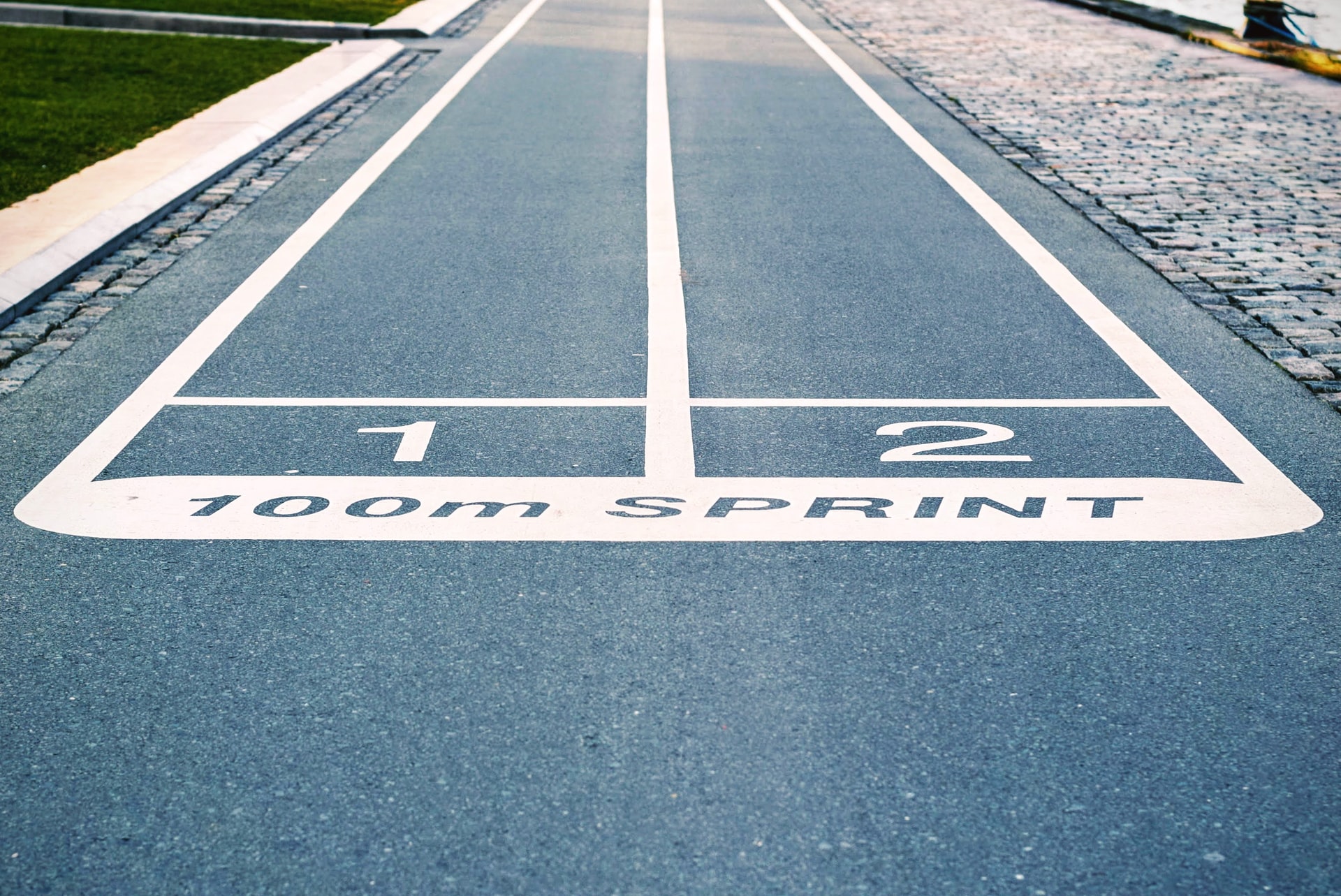 There are hundreds of database options out there, but they all fall into one of two categories: NoSQL and SQL. Deciding whether you should use a SQL or NoSQL database is one of the first steps to start your search—so when it comes to the question of NoSQL vs. SQL, which is the right choice for you?

The Top 5 Most Popular SQL Databases

The Top 5 Most Popular NoSQL Databases

According to the DB-Engines ranking, the 5 most popular NoSQL databases are:

A Brief History of NoSQL

As the name suggests, NoSQL databases were born out of a desire to move away from databases using SQL (Structured Query Language), also known as relational databases. The class of NoSQL or “non-relational” databases is highly diverse, unified mainly by the fact that none of them use SQL.

The growth of NoSQL databases in the 2000s was largely in response to the rise of the Internet and new tech trends such as big data and cloud computing. As the world grew more digitized and more people and processes migrated online, NoSQL databases offered greater scalability and better performance compared with the limitations of relational databases. Below is a timeline of some of the most important developments in the history of NoSQL:

The most obvious technical difference between NoSQL and SQL is the way in which data is stored. SQL databases store data in row-column tabular format. For example, in a SQL database of students, each row represents an individual student, and each column represents some characteristic (e.g., name, ID number, address, courses, etc.). The SQL language is used to efficiently query a SQL database and find records that match the given query.

By contrast, there are four main types of NoSQL databases, depending on how they store data:‍

NoSQL vs. SQL: Pros and Cons

While NoSQL and SQL databases both have their advantages, they also have certain flaws and limitations that you should be aware of. Below, we'll go over how SQL and NoSQL databases stack up in terms of a few important factors:

NoSQL vs. SQL: Which is Best for You?

Now that we’ve explored the question of NoSQL vs. SQL, how can you decide which type of database is right for you?

A NoSQL database is likely best if:

A SQL database is likely best if:

What about the process of generating synthetic data for NoSQL vs. SQL databases? The structured format of SQL databases can make them more straightforward to synthesize than NoSQL, but that's not to say it's easy. Developers face a number of challenges such as preserving referential integrity and mirroring critical relationships throughout their database—or databases. The challenges of synthesizing NoSQL's unstructured data are even greater, but progress is being made (see e.g. "Towards a Data Generation Tool for NoSQL Data Stores").

As for Tonic? We're continually adding databases to our list of integrations. Our feature-rich synthetic data generation platform currently supports 9 SQL databases and counting, and NoSQL database integrations are coming soon. Need more help with the question of NoSQL vs. SQL? We’re here for you. Get in touch with us today for a chat about your business needs and objectives, or to schedule a demo of our platform for securely generating high-quality synthetic data. 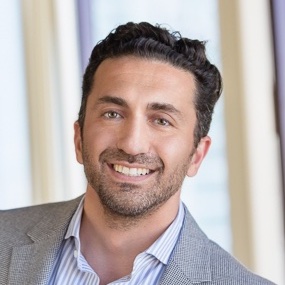