MongoDB is a source-available cross-platform document-oriented database program. Classified as a NoSQL database program, MongoDB uses JSON-like documents with optional schemas. MongoDB is developed by MongoDB Inc. and licensed under the Server Side Public License.

MongoDB was founded in 2007 by Dwight Merriman, Eliot Horowitz and Kevin Ryan – the team behind DoubleClick.

At the Internet advertising company DoubleClick (now owned by Google), the team developed and used many custom data stores to work around the shortcomings of existing databases. The business served 400,000 ads per second, but often struggled with both scalability and agility. Frustrated, the team was inspired to create a database that tackled the challenges it faced at DoubleClick.

MongoDB is the leading modern, general purpose database platform, designed to unleash the power of software and data for developers and the applications they build. Headquartered in New York, with offices across North America, Europe, and Asia-Pacific, we are close to where you do business. MongoDB has more than 22,600 customers in more than 100 countries. The MongoDB database platform has been downloaded over 130 million times and there have been more than 1 million MongoDB University registrations.

Getting eBay Developers the Data They’re Looking For, with Tonic
Retail
integrations 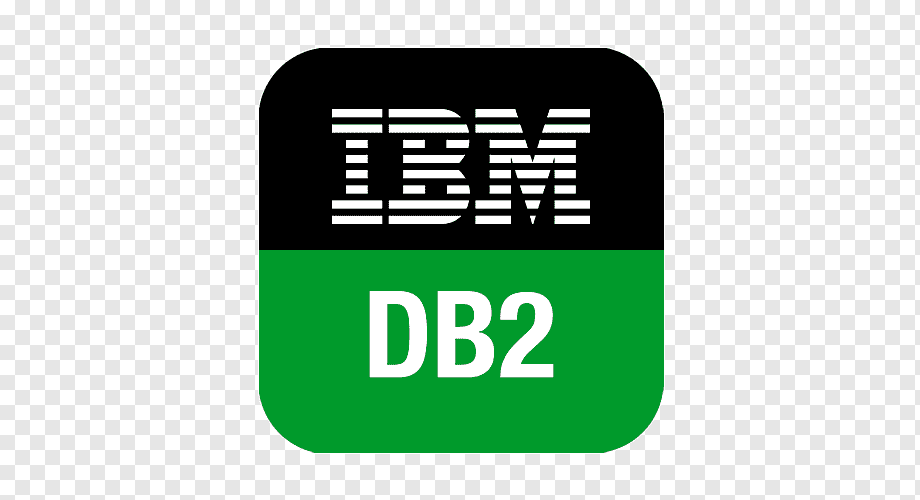 Db2 is a family of data management products, including database servers, developed by IBM. They initially supported the relational model, but were extended to support object–relational features and non-relational structures like JSON and XML.

Amazon Redshift is a data center product that is part of the broader Amazon Web Services cloud-computing network. The name implies moving away from Oracle, with red being an allusion to Oracle, whose corporate color is red and known informally as "Big Red."

BigQuery is a fully-managed, serverless data warehouse that enables scalable analysis over petabytes of data. It is a Platform as a Service that supports querying using ANSI SQL. It also has built-in machine learning capabilities. BigQuery was announced in May 2010 and made generally available in November 2011.

Amazon Aurora is a relational database service developed and offered by Amazon Web Services beginning in October 2014. Aurora is available as part of the Amazon Relational Database Service.

The Hard Questions About Data Privacy in Healthcare (and Beyond!) with Rob Navarro
Read More
Privacy Policy
©2022 Tonic, The Fake Data Company™. Made with love in San Francisco & Atlanta.